Guest events, many of which are regularly held in Hamburg’s exhibition halls, are a guarantee of HMC’s success. There were 31 such events in 2017, including Messe Frankfurt’s “Nordstil - Regional Order Days Hamburg”, Aircraft Interiors Expo – the world’s leading trade fair for aircraft cabin interiors and the Online Marketing Rockstars Festival (OMR).

Whether HOCHZEITSTAGE Hamburg, HOLY SHIT SHOPPING or the HANSE SPIRIT, the Hamburg Motorrad Tage, GOLDENE KAMERA or Nordstil – Regional Order Days Hamburg: The various guest events once again played a major role in the success of Hamburg Messe und Congress in the year under review. With them they brought anniversaries, records, action and celebrities.

A touch of Hollywood graced the Hamburg exhibition halls with the 52nd GOLDENEN KAMERA awards ceremony. The event, with its 1,200 prominent guests, was held here for the third time. 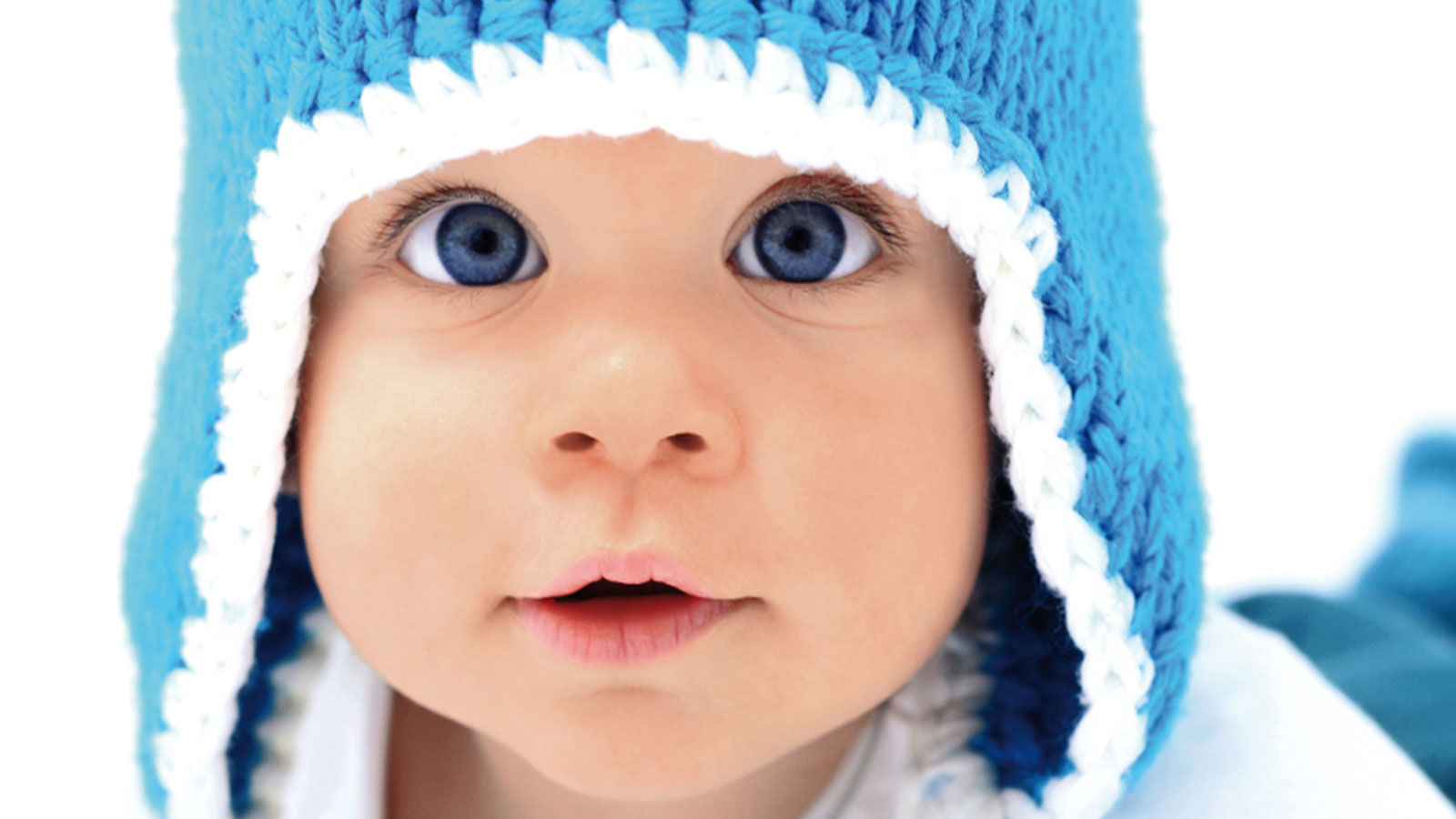 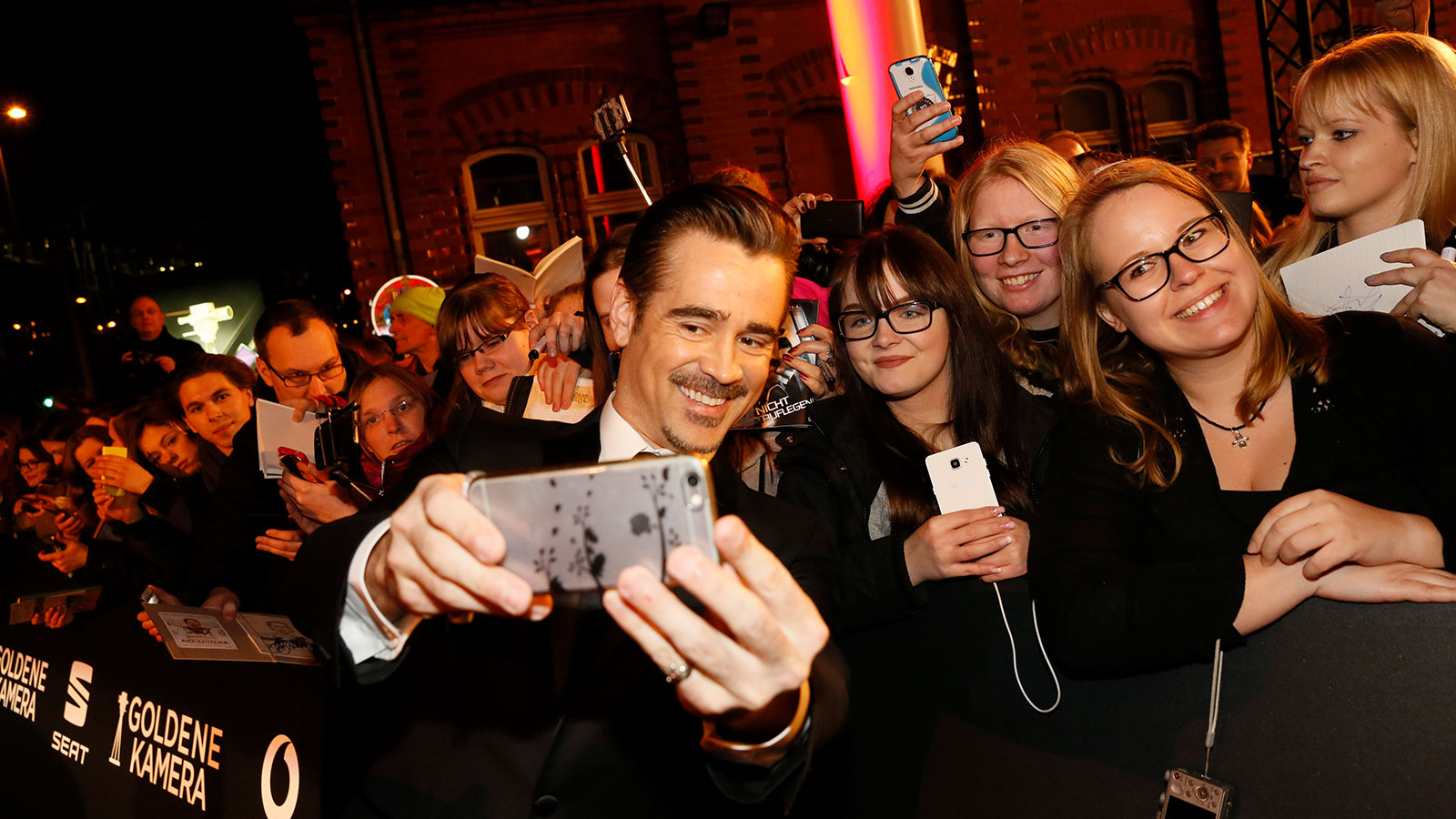 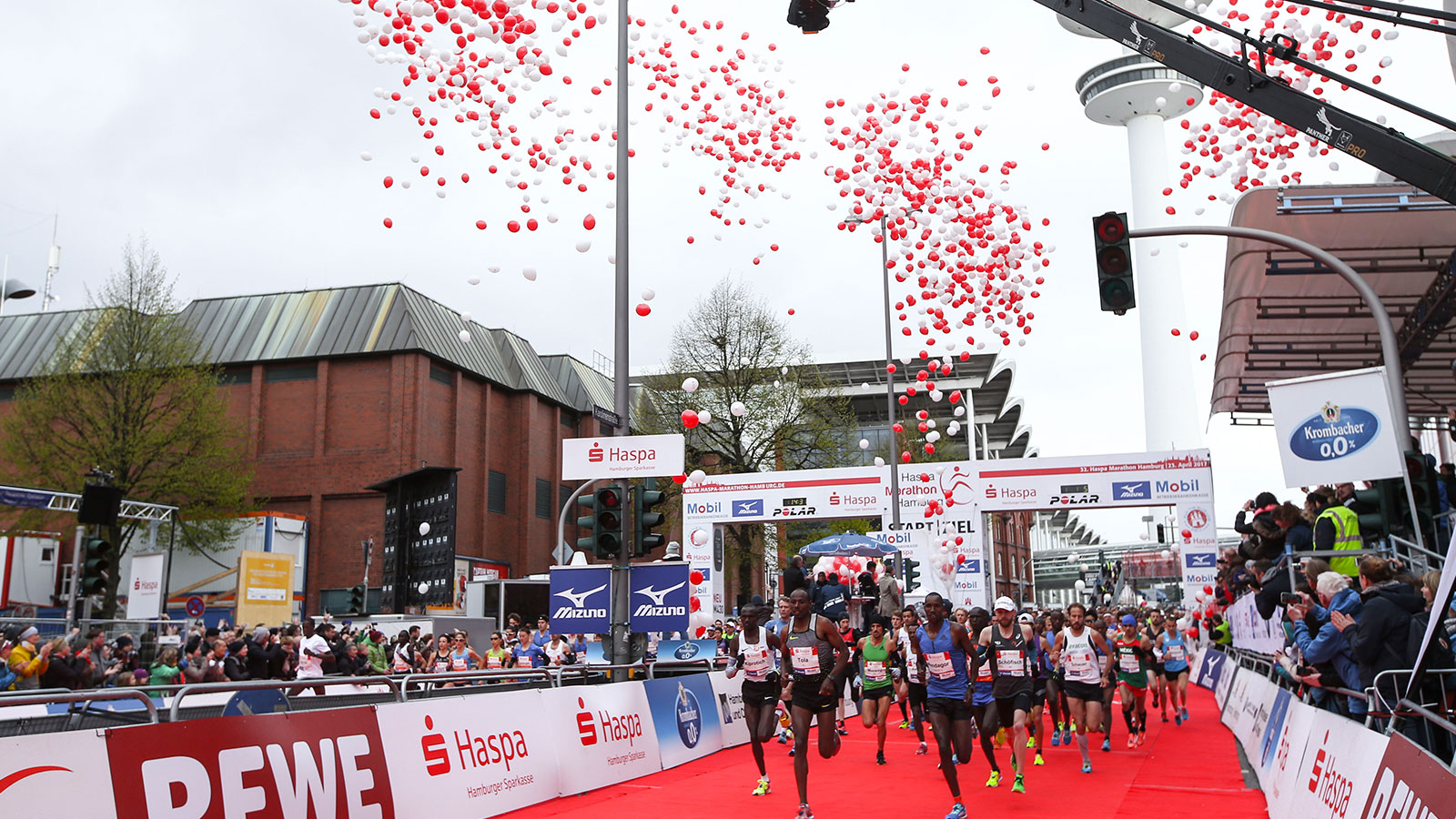 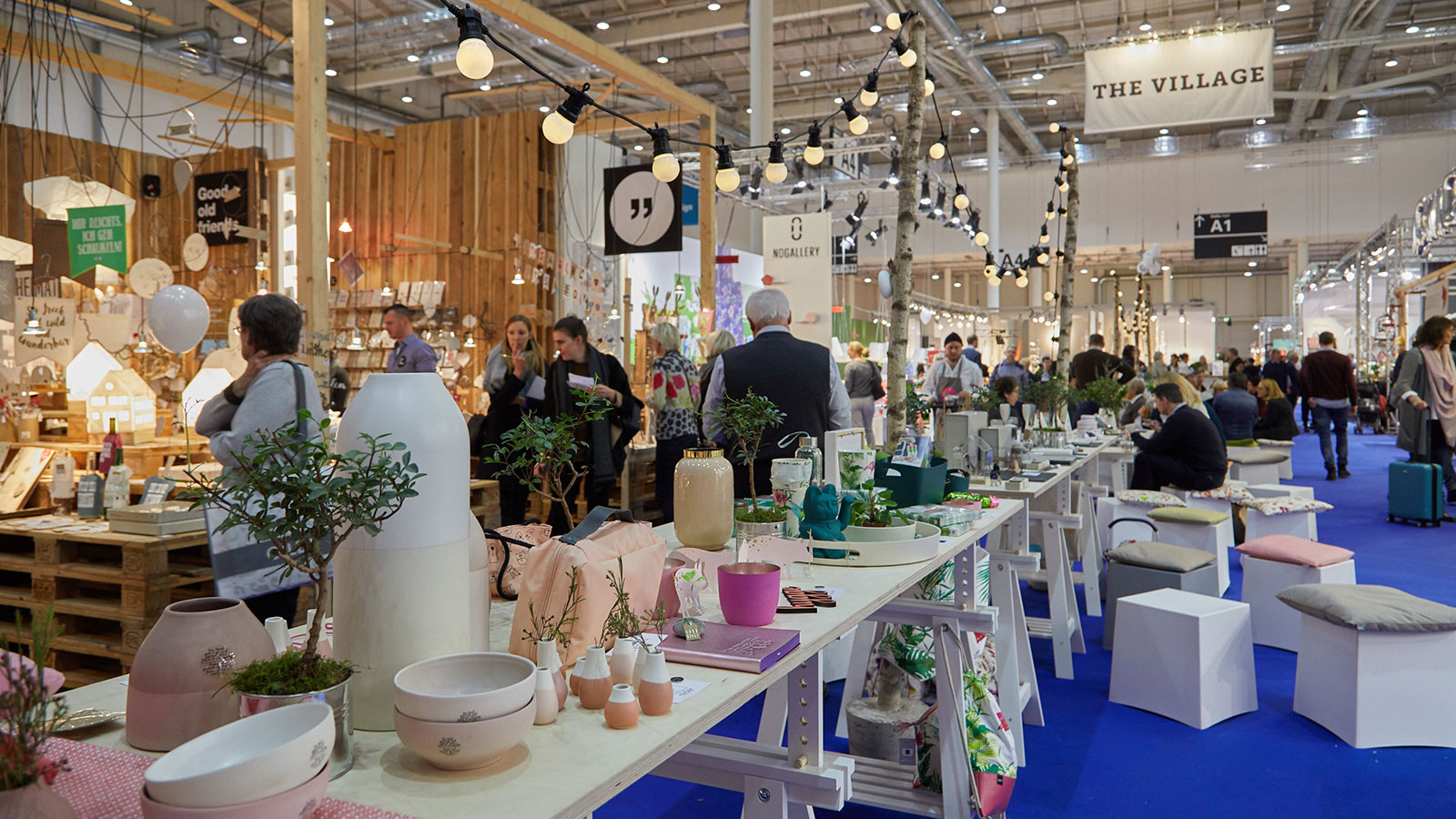 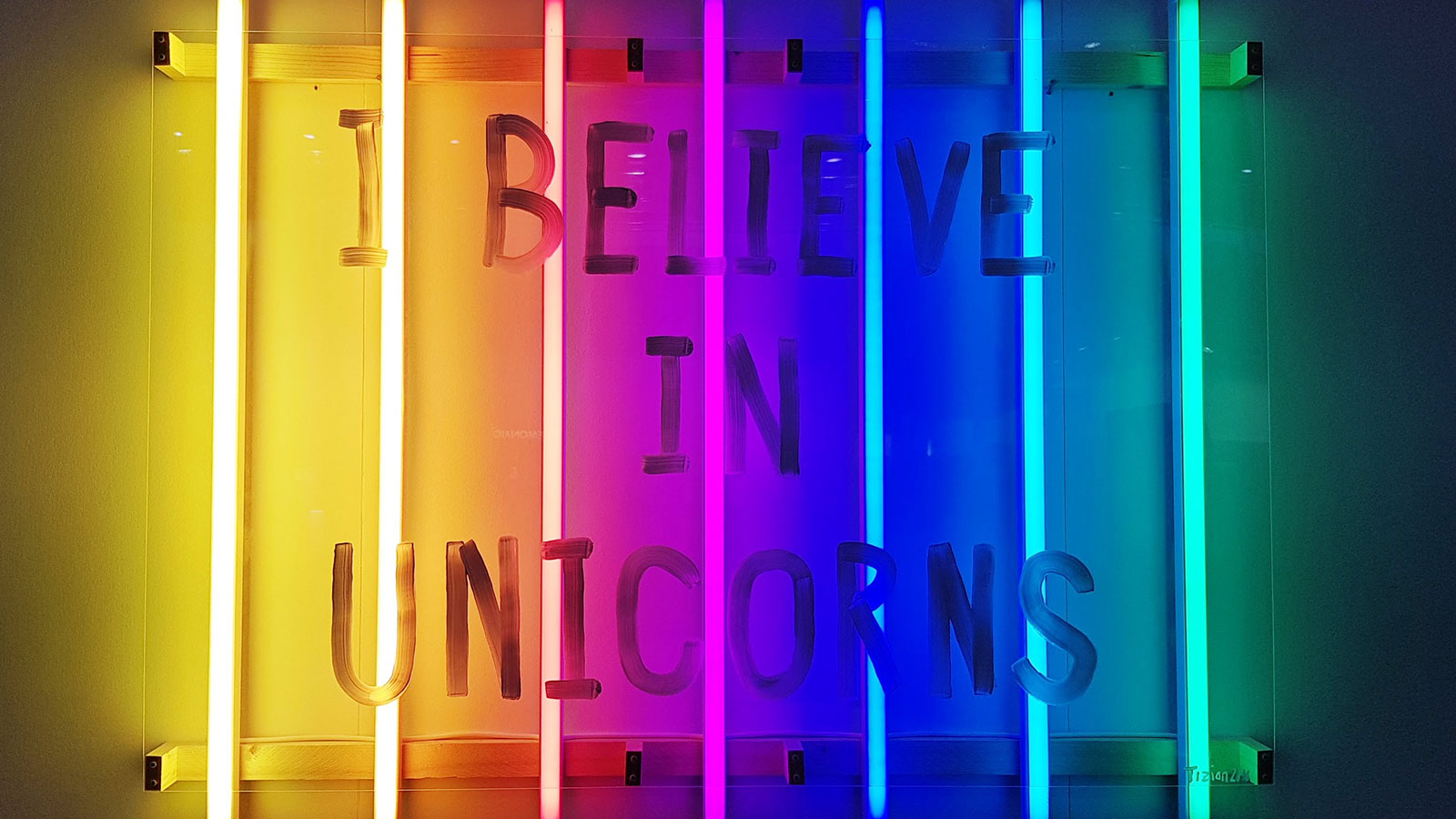 The Hamburg exhibition grounds also showed their sporting side: The start and finish of the 32nd Haspa Marathon Hamburg, Germany’s largest spring marathon with more than 25,000 runners, were once again located on Karolinenstraße, directly in front of the main entrance to the fairgrounds. Participants could change their clothes and take a shower at the “Athletes Area” on the B grounds and also received their medals there.

Meanwhile, the Online Marketing Rockstars Festival (OMR) set a new record: It started in 2016 with more than 16,000 visitors. In 2017, the organizers welcomed nearly 27,000 participants. Aircraft Interiors Expo, the world’s leading trade fair for cabin innovations and in-flight products, also set a new record. With more than 25,000 square meters of exhibition space, the fair was larger than ever before.

The organizers of the Einstieg training fair and Hanse Golf also had reason to celebrate in 2017. Each was celebrating their 15th anniversary.

In some cases, several events took place simultaneously. Once more, the exhibition grounds proved more than up to the task of assembling and disassembling events in parallel and granting tens of thousands of visitors easy access via different entrances.

More about our guest events: